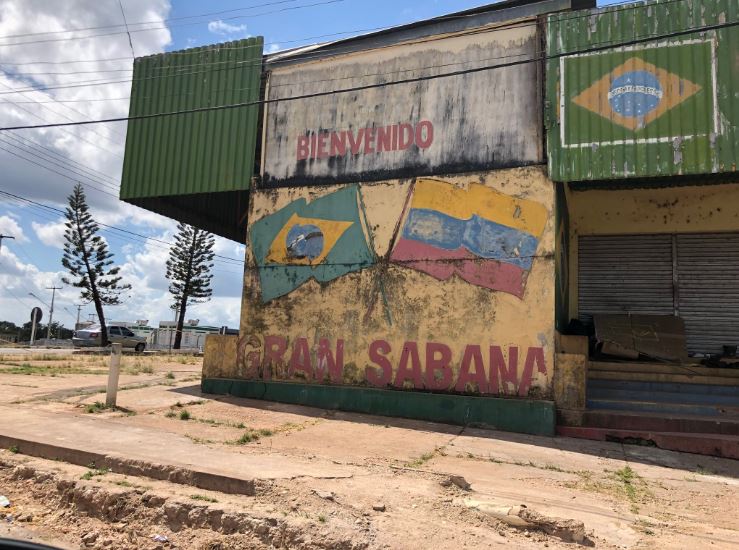 This morning August 7, inhabitants of the state of Roraima are waking up to the news that judge Helder Barreto’s decision cast yesterday to suspend the entry of Venezuelan migrants into Brazil has been overturned.

His decision, which had been made just hours before, was met by criticism from NGOs, the country’s Human Rights Minister, Attorney General and Public Federal Minister.

“It is not justified to take the easy path to ‘close the doors’ because of difficulties in hosting refugees,” said Supreme Court Judge Rosa Weber, explaining her decision to overrule, reported Al Jazeera.

“Although most of those who cross the border … do not fit into the legal definition of refugee or asylum-seeker, closing the border between the two countries could impact the situation of individuals who can qualify for protection under international law,” she added, explaining how her main worry was the exclusion of Venezuelan refugees from services they legally have access to.

Medical concerns were also among the factors affecting Judge Weber’s decision to refuse to allow the suspension of Venezuelan migrants’ entry into Brazil. Indeed, she pointed out that it would be inhumane to put those arriving to the country, who are often in especially vulnerable positions, at risk of not receiving the medical treatment they might need.

However, this policy caused several problems given the fact that most Venezuelans were arriving in the country without documents and was retracted.

According to figures from Roraima’s state government, published by newspaper Folha de São Paulo, from January to July this year, 684 international patients have been attended to, with 571 Venezuelan women giving birth in Brazilian hospitals.

In February of this year, Roraima declared a state of emergency in order to secure more funding, resources and border troops for the state that around 40,000 Venezuelans call home, say NGO SOS Children’s Villages.

Given the recent alleged assassination attempt on Venezuelan President Nicolás Maduro, the country’s ongoing financial and humanitarian crisis could potentially be entering new critical stages, meaning numbers of those seeking refuge could increase even further.