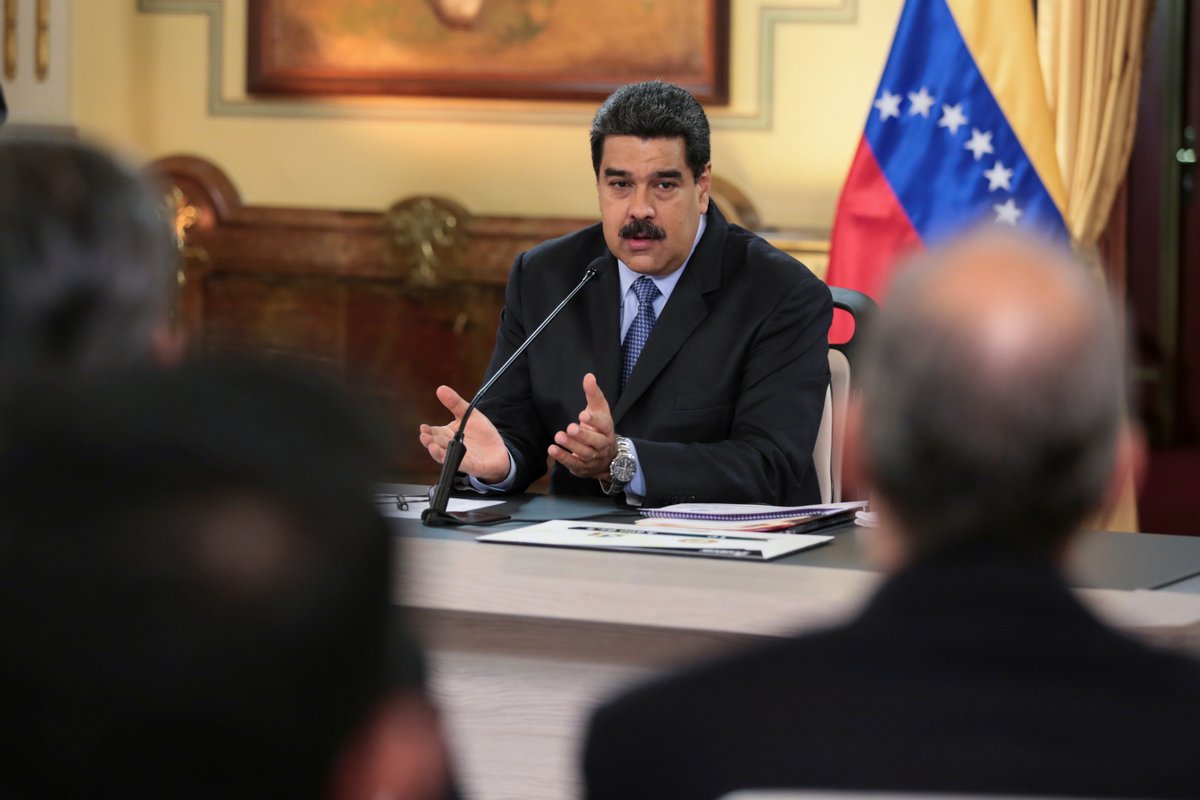 Argentina, Brazil, Costa Rica, Chile, Guatemala, Honduras, Mexico, Paraguay, Peru and Saint Lucia are governments that belong to the Lima Group, an association created last year in an attempt to find a solution to Venezuela’s economic and humanitarian crisis. At the start of this week, the ten governments (out of a total of 14 in the Lima Group) made a statement which pointed to their refusal to take part in a military intervention against Maduro.

The message was made in response to a statement made last Friday by the director of the Organisation of American States (OAS) which suggested that military action could be taken against Venezuela. This week, the countries fired back claiming that ‘they urge the Venezuelan regime to put an end to human rights violations, to free political prisoners, to respect the autonomy of the powers of the State and to assume their responsibility for the serious crisis that Venezuela is experiencing today.’’

At this point, it remains unclear how the other four countries that are part of the Lima group, Canada, Panama, Colombia and Guyana, have chosen to respond. The collective organization was launched last year in an attempt to find a solution to the Venezuelan crisis and this marks the first time that they are believed to have collectively come to a head against the OAS.

This Monday’s rejection of director Luis Almagro’s military proposals have continued to raise tensions between the OAS and the Lima Group. In the meantime, Venezuela’s crisis continues in full stead amidst reports that Venezuelan classrooms are nearly empty and new polls suggest that 30% of the remaining population eat just once a day. The current reality for Venezuela, ridden by an 85% poverty rate, political turmoil as well as food and medical shortages is that the historic amount of people choosing to leave in fear of their lives is merely set to balloon despite a series of border restrictions that have recently cropped up in their path.

The new statements came in response to Almagro’s speech on Friday which left a question mark hanging over the use of military power. According to Al Jazeera, the leader’s message suggested that only a restoration of a democratic system within Venezuela would offer a solution to the ongoing crisis. He continued to point out that the Venezuelan president Nicolas Maduro and his government are orchestrating crimes against humanity,  leading to the claim, ‘‘diplomacy remains the first option but we can’t exclude any action.” The statements contradict the leader’s former approach to the Dominican Republic when he refused to oust a democratically elected leader there.

Since the announcement, heads of state have also come forward to personally condemn the idea of military intervention such as Evo Morales of Bolivia.

The condemnation of military aggression against the democratically-elected Venezuelan leader, and essentially a refusal to plunge the South American continent into a conflict that could jeopardize the well-being of Venezuelan citizens even further leaves the question of what solution could actually work.

Dogged by hyperinflation that has seen Venezuela’s currency drop in value by 99.9%, a government that is refusing to provide citizens with the passports they need to leave,  and an ongoing desperation that has seen an exodus of some 2.3 million people in the past five years, the South American continent is facing a humanitarian crisis in which no country can be devoid of participation. The question remains what leverage can be used to actually push the Venezuelan government into action.