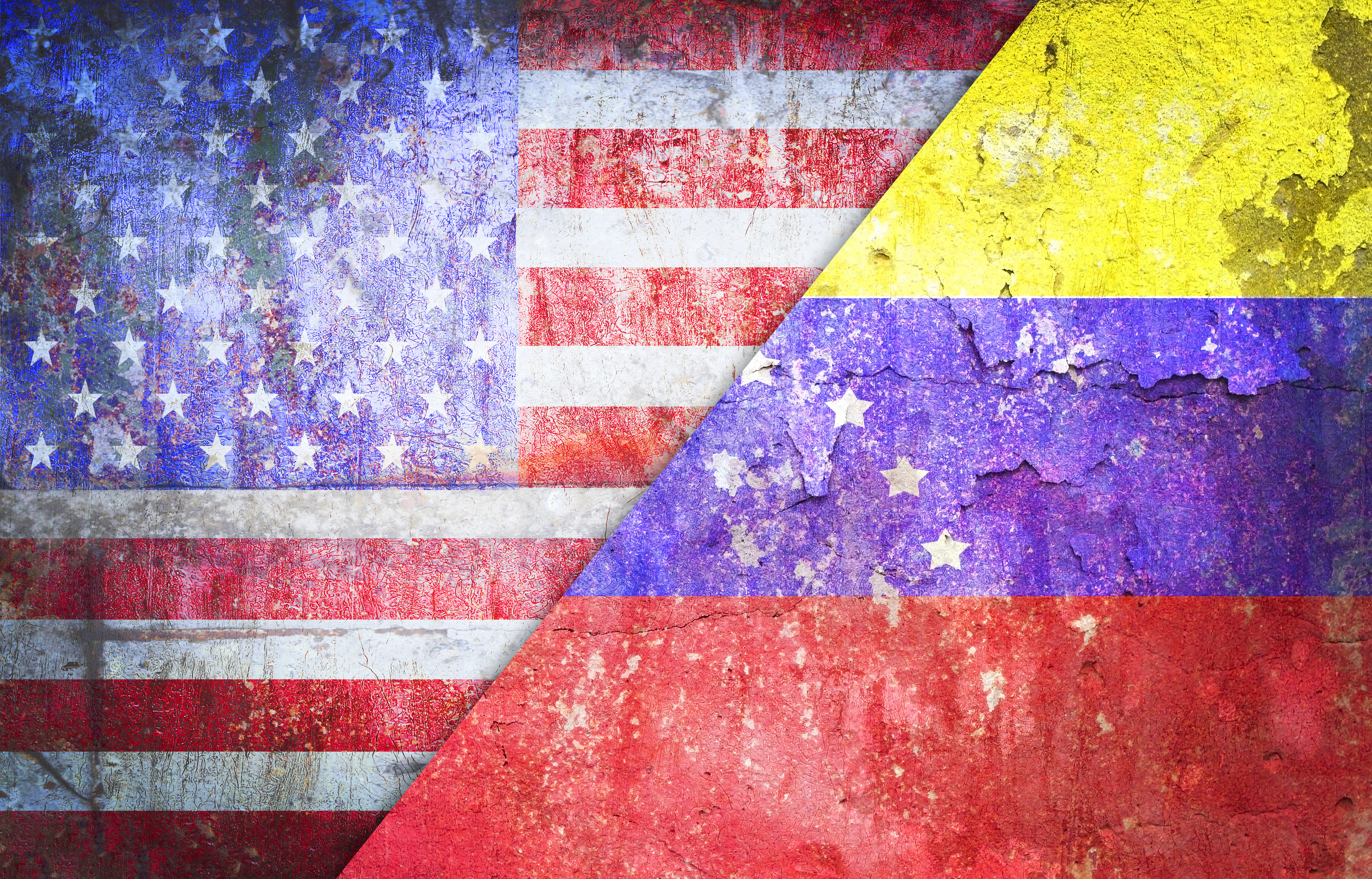 During a Friday afternoon interview with Fox News, United States Secretary of State Mike Pompeo said that the U.S. was putting together a “series of actions” against the Venezuelan government of Nicolas Maduro.

It was not clear whether or not the secretary was referring to military action.

To date, the administration of U.S. President Donald Trump reportedly has only taken action against Venezuela via economic sanctions, the most recent of which in May barred U.S. companies or citizens from buying debt from the Venezuelan government, an avenue which the U.S. government says the Maduro administration uses for corruption.

In July, the AP reported that in August of 2017, Trump had asked his foreign policy advisors about the possibility of invading Venezuela, an action that his top aides reportedly urged him not to take at the time. 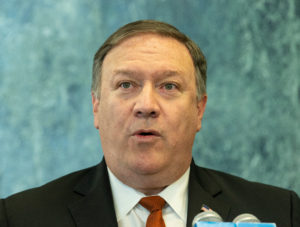 “Colombia can count on us,” Whitaker told Colombian newspaper El Tiempo, adding that the biggest issue that Colombia should focus on now in regards to Venezuela is the humanitarian crisis that is pouring across its border.

According to the United Nations over 2.3 million Venezuelans have fled the country since 2014 as security deteriorates and everyday necessities like food and toilet paper become unattainable. The International Monetary Fund warned in July that Venezuela’s inflation rate could exceed one million percent this year.

Nicolas Maduro and his predecessor Hugo Chavez have long accused the United States of meddling in its affairs and as recently as September, Maduro accused the U.S. of trying to assassinate him.

According to the U.S. Department of State, The U.S. and Venezuela “maintain diplomatic relations, with embassies each headed by a chargé d’affaires.”