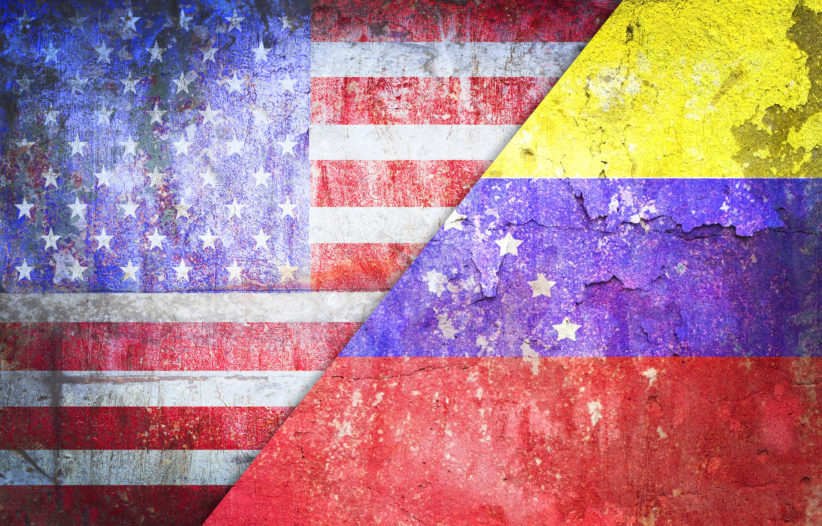 The United States on Tuesday struck at Venezuelan President Nicolas Maduro’s inner circle with a new round of economic sanctions aimed at shaking his grip on power.

According to the US Department of the Treasury’s Office of Foreign Assets Control (OFAC), sanctions were brought against: First Lady Cilia Flores; Vice President Delcy Rodriguez; Information Minister Jorge Rodriguez (who is also the vice president’s brother); and Defense Minister Vladimir Padrino.

Additionally, sanctions were doled out to companies belonging to Rafael Sarria, a Venezuelan businessman with operations in the US. Sarria is accused by the OFAC of being a frontman for Diosdado Cabello, President of Venezuela’s National Constituent Assembly.

“President Maduro relies on his inner circle to maintain his grip on power, as his regime systematically plunders what remains of Venezuela’s wealth. We are continuing to designate loyalists who enable Maduro to solidify his hold on the military and the government while the Venezuelan people suffer,” said Secretary of the Treasury Steven T. Mnuchin in a press release.  “Treasury will continue to impose a financial toll on those responsible for Venezuela’s tragic decline, and the networks and front-men they use to mask their illicit wealth.”

The announcement was made just days after US Secretary of State Mike Pompeo warned of impending action by the US government against Maduro’s regime.

The last round of US sanctions against the South American nation occurred in May, and barred US companies or citizens from buying debt from the Venezuelan government, an avenue which the US government says the Maduro administration uses for corruption.