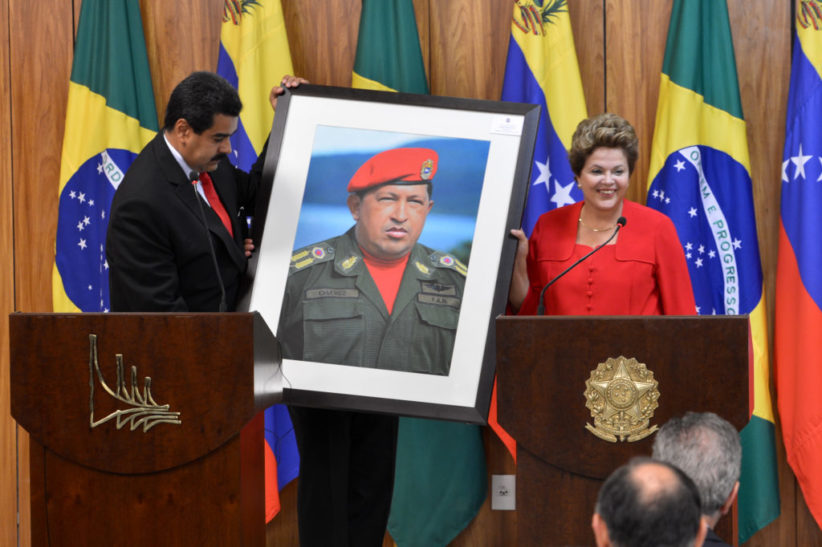 Nicolás Maduro’s reelection is shrouded in controversy as opposition leaders and international aid groups label it as illegitimate.

The Lima Group released a group declaration on Monday announcing that they do not recognise the legitimacy of Maduro’s elections in Venezuela “for not fulfilling international standards of a democratic, free, fair and transparent process.”

Reuters reported that the Lima Group, the intergovernmental organization in the Americas created last year, called for a suspension of the elections last week, labelling them as illegitimate and lacking in credibility.

The declaration affirms that the 14 countries within the group will reduce the level of democratic relations with the Latin American country. They will call for meetings among their ambassadors in Caracas as well as calling together the Venezuelan ambassadors in their countries to express their protest.

The bloc of countries expressed its preoccupation for the rise in Venezuelans fleeing from their country, and announced that they would have a meeting in the first fortnight of June in order to discuss potential solutions. They also expressed the possibility of providing financial support to international groups to strengthen the institutional capacities of countries in the region to deal with the migratory flow of people.

“The Group will continue following up on the development of Venezuela’s situation with the objective of adopting appropriate additional measures, either individually or as a collective, that favour the restoration of the rule of law and democratic order in that country,” reads the conclusion of the Group’s declaration.

The Lima Group is a group of 14 countries created in August 2017 to help facilitate a peaceful end to the crisis in Venezuela. The countries forming part of the group are Argentina, Brazil, Canada, Chile, Colombia, Costa Rica, Guatemala, Guyana, Honduras, Mexico, Panama, Paraguay, Peru and Santa Lucia.

Venezuela’s elections took place on Sunday and Maduro was re-elected until 2025, with the BBC reporting the Chavist leader gaining 68% of the vote. The leader of the opposition, Henri Falcón, also rejected the legitimacy of the elections and called for another.

There was a very low voter turnout, and the BBC placed the percentage at 54%, in stark contrast to the average of 79% during the last three presidential elections. It is the lowest voter turnout since democracy came to the country in 1958, but could be seen as a victory for some parts of the opposition who told people not to participate, claiming that it wasn’t a fair electoral process.